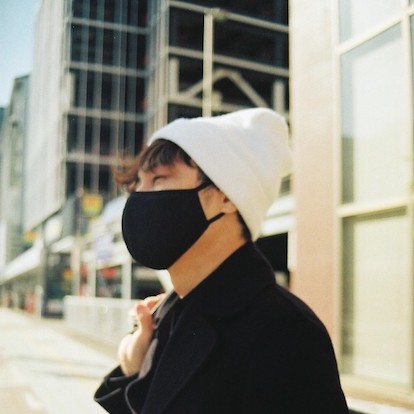 I am a Web Application Engineer, interested in efficient procedure and well-designed architecture. I have worked as a frontend engineer, committing development of some web applications. Lately I anticipate the potential of quantum computing, so I study quantum mechanics and other physics.

I have developed web applications mainly with Vue.js, Nuxt.js and TypeScript. Since the second year I am often assigned as a team leader, so I have also dealt with the design and architecture of projects. Lately I push forward to introducing Composition API and establish composables abstracting the common processes. I am enthusiastic with realizing a simple and smart architecture so that our team can achieve development more efficiently.

After maintaining of "Hatena Bookmark", a social bookmark service well known in Japan, I have maintained contents of webtoon sites introducing "GigaViwer", a manga viewer developed by Hatena. I also got accustomed to using Google Analytics, Tag Manager and Data Studio.

I experienced collecting materials and writing articles as an editor of Kyoto University Press.

I had consistent concern about the dissociation between our object to act and the result of the act. This matter prominently appears in following phenomena — the action, a person act with some intention, realizes unintentionally, causing the failure of accomplishing the aim. To analyze such a structural difficulty or cynical aspect of social action, I relied on action theory and define the problem as "how a person takes an unreasonable decision". Choosing the action, shooting a photo, as a subject material of that, I discussed the relationship between photo-shooting with some intention and the photo as the result.